Oh my goodness – I’ve missed most of MoFo V – and will continue to miss it, unfortunately, due to circumstances largely out of my control – but nothing, not a thing can stop me from sharing this recipe with you.

When I went gluten free, it was a cold turkey kind of deal. It was easy in the sense that I don’t enjoy being sick, of spending a day doubled over with knife-jabbing stomach cramps, of the constant fogginess and fatigue that so often accompany gluten intolerance. However. I still miss the ease of baking sourdough bread with three or four ingredients; the enjoyment of punching down pizza dough between rises; the purchasing of pasta that doesn’t cost a small fortune. When I make something for my daughter that contains the spelt or wheat flours I still have in the pantry, I miss being able to lick batter off the spatula. I miss the p-l-i-a-b-i-l-i-t-y of gluten. I miss the silkiness of spelt flour. I miss, I miss, I miss.

But what I miss most of all are those damned vital wheat gluten-based chickpea cutlets.

Yeah, you know the ones.

In a fit of anger I decided that enough was enough, already! If I’m going to mope around and bitch about how much I miss those cutlets, then I should at least attempt to make them gluten free. And then after failing miserably, I can have a proper bitch session. 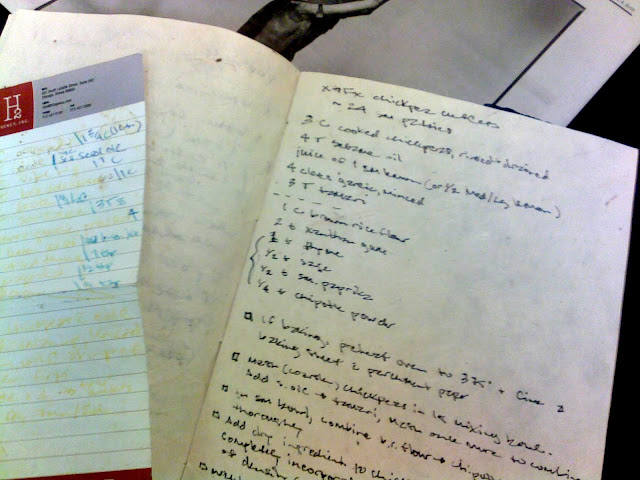 Thankfully, things did not go according to plan.

[MoFo theme disclaimer: In case you’re wondering, I did not owlize these in any way.  If that bums you out, sorry, but there are still a few days to go so fingers crossed that I get another chance to post something.  Besides, I figure I’ve missed so much of this year’s MoFo that my theme has defaulted from Owlowe’en to Holy Crap I Actually Participated!] 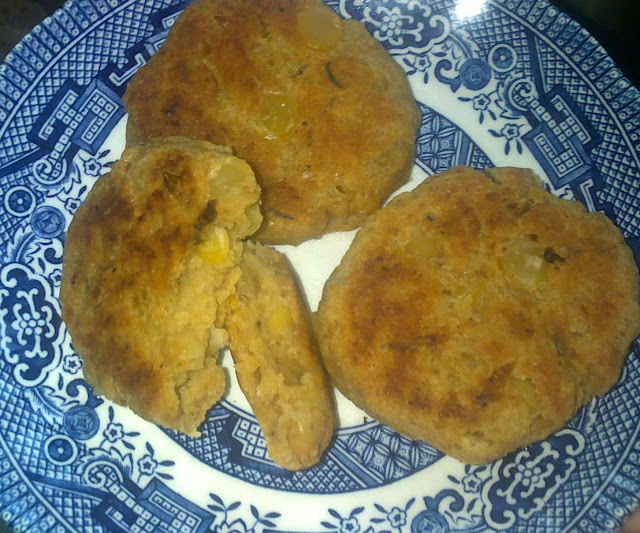 right out of the skillet, still piping hot

If baking – do ahead: preheat oven to 375 degrees and line a baking sheet with parchment paper.

Mixing the wet ingredients: Coarsely mash the chickpeas in a large mixing bowl. Add the oil, lemon juice, garlic and tamari. Mash again a couple of times to mix in the liquids. Chickpeas should be broken up; some smooth, some still partially whole.

If using chia or flaxseed slurry instead of xanthan gum: Grind the chia or flax seeds, place in a small bowl and add the boiling water.  Stir quickly – this will thicken up immediately!  Once it thickens up, fold it into the wet ingredients.

Cutlet making: Add dry ingredients to wet, and stir until fully incorporated. The mixture will be thick – sort of like cookie dough, but not as sticky. If too wet, add a bit more flour; if too dry, add a bit of water. The density will be similar to bread dough, but the consistency will be lighter. Basically, the mixture will resemble bread dough, minus the stretchy strands of gluten. RESIST the urge to add additional xanthan gum – 2 tsp is already more than enough! Also, there is not enough smoked paprika in the world to mask the flavor of xanthan gum if you use too much. Consider yourself warned.

Wet your hands and shape into cutlets, nuggets, or whatever size/shape you desire. They should be about ½ inch thick; these won’t puff up like the gluten-based cutlets do. We prefer ours to be the size of little breakfast patties – about the size of a smooshed falafel ball. This makes them easy for snacking, easy for pita- or tortilla-stuffing, easy to pack into one’s lunch.

If baking – do now: Line your cutlets up with half an inch or so of space in between them. Bake for 15 minutes on one side; flip; bake for an additional 15 minutes. These cutlets don’t brown much while they’re in the oven, but seem to darken a little once they’ve cooled. Feel free to brush them lightly with oil before baking, if that’s your thing. I don’t do this (it sort of defeats the purpose of baking them), so I’m not sure if they brown much more with the oil.

If pan frying: Lightly oil a cast iron skillet and put over medium (not high) heat. Use one that has a lid, because these are going to be covered. Instead of sizzling these poor cutlets to death in an oil bath, we’re going to use the heat trapped under the lid to cook them through while they’re browning. So. When skillet is heated, arrange cutlets so that there is about an inch of space between them. Cover partially with a lid and check them in 5 minutes. When cutlets are lightly browned, give ‘em a flip, re-cover skillet, and set your timer for another 3 minutes or so. 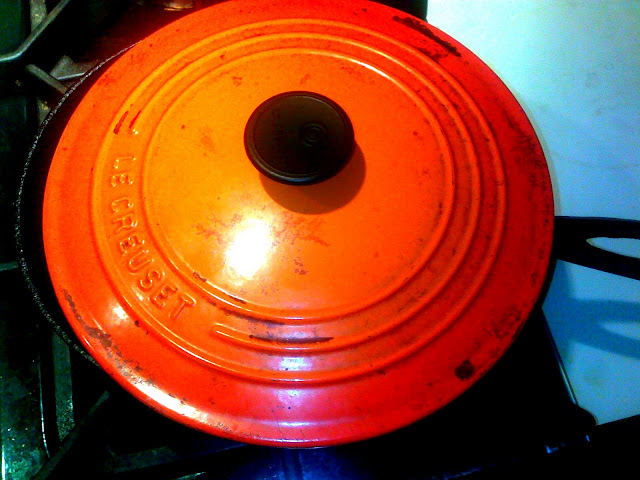 Use a lid, and I promise you won’t be disappointed. 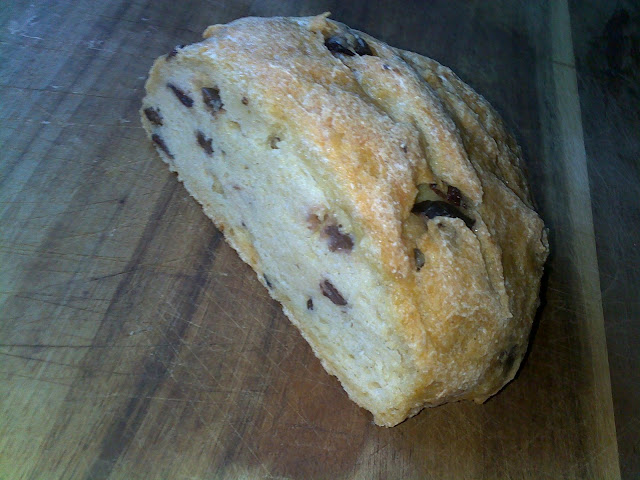 xGFx kalamata olive boule teaser – recipe is in the final stages of tweaking! 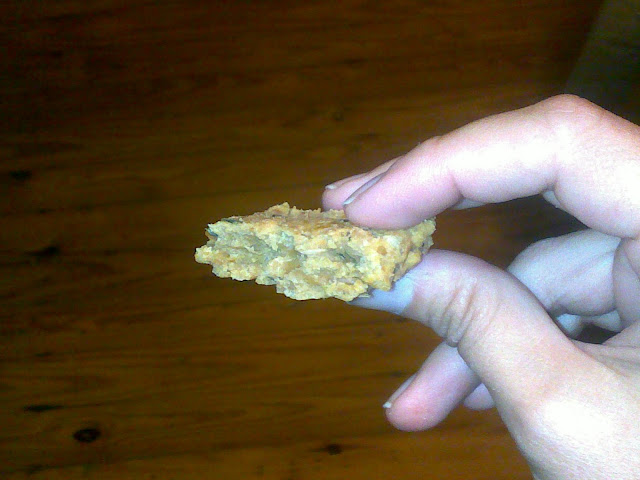 Day 5 (batch made with xanthan gum), and still not dried out.  I think xanthan gum was in an X Files episode, right?  That stuff seriously freaks me out. 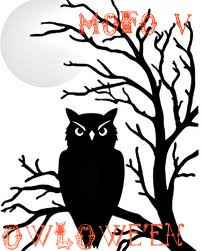 Pulling up plants today yielded the teensiest acorn squash and noire de carmes melon, a decent butternut squash, okra and peppers. Soooo many tomatoes and strawberries and watermelon making a last ditch effort as the season winds down, I didn’t have it in me to pull them up yet. #GrowYourOwn
Still working our way through last summer’s canning spree. Instead of preserving this year’s garden, I’ve been making a lot of tarts and smoothies and salads . . . #GrowYourOwn #PandemicGardening #TheresMoreInTheFridgeAndFreezer
Strawberry cobbler, adapted from @nytcooking recipe “Chez Panisse’s blueberry cobbler.”
I’m always always dubious about making a 9x13 pan of brownies; until that first bite, and then I wonder why I don’t make these more often. ✨These are from Vegan for Everybody. I increase the espresso to 2 teaspoons and replace the 1/2 cup oil with 8 tablespoons Miyoko’s butter. #AmericasTestKitchenVegan #VeganForEverybody
A lovely day to work in the garden. #HappyPlace #GrowYourOwn
The one-bowl banana bread recipe from @ohladycakes doesn’t disappoint. It’s even better with a splash of dark rum, and subbing muscovado for 1/3 of the cane sugar.